To get the best Insulation, HVAC, Roofing & energy efficiency Services

Call, send an e-mail, text or fill out the contact form.

Schedule a convenient time to meet & get a free estimate.

Get it done today or later, upon your request.

Why Choose thin film solar panels as a source of energy.

With the rise in popularity of solar panels in the world today, homeowners and business owners have a lot of solar options to choose from. This leaves them confused, not knowing which product to trust and from which manufacturer. I strongly recommend the thin-film solar panels. I have been using this solar panel for fifteen years now and its service is just incredible. From their appearance to their efficiency, fantastic. I have never been in the dark even during the extreme weathers. Though it seemed quite expensive to purchase the panel, I have no regrets whatsoever. With it,  I do not have to worry about energy bills a very month, which was more expensive.

What is a thin-film solar panel?

Thin-film solar panels come from cells with light-absorbing layers that are approximately 350times smaller compared to other silicon panels. They are the lightest and yet the most durable PV cell there is. This is due to their narrow design and the highly efficient semi-conductors present in their cells.

There are several technologies used to make thin-film solar panels. They include;

This is the widest tech used to the thin-film solar panel world. It is the top innovator and seller in the market. It holds about 50% of the market share. It could be due to the Cadmium, which is the primary raw material in its manufacture. Cadmium contain some level of toxicity making it raise some concern

This is the second-ranking tech in the manufacture of thin-film solar panels. The process of production is almost similar to producing standard silicon panels. When it comes to durability and toxicity, Amorphous Silicon is a better option. However, it is less efficient and therefore used for small load requirements like for home use electronics.

This technology has an efficiency of 22%. Its performance metrics are considered not to be up to the required scales. Thus, this technology is not accessible in the thin-film market.

This is the most expensive of the four technologies. It has the highest level of efficiency of 29%. Iis mostly used in the manufacture of space crafts and prominent for versatile and mass scale installments of PV energy.

When in the consumer market, there are a few factors that can help you choose between thin-film solar panels and the mono and polycrystalline solar panels. They include;

This is the primary factor that people are going to consider when buying a solar panel. Standard silicon panels’ efficiency ranges from 15-20%. This is higher compared to thin-film, which has an ability of 11-13%. This explains why the standard silicon panels are prominent in the market.

Because of the lower productivity in electricity production of the thin-film, you will require several panels to produce the desired level of energy for your home. This means that more extensive roof space is necessary to accommodate the many thin-film panels required. However, with the standard silicon panels, only a small space is enough to enable you to cut the energy bills.

Thin-film panels are easy to install. It requires less labor for as long as you are working with professionals who know about mounting this panel

What do thin-film solar panels cost?

The cost of purchasing a thin-film solar panel is high. For this reason, this panel is more prevalent in commercial settings and big corporations than in residential settings. The cost of installing these panels is generally lower. This means that it is more cost-effective to fit more extensive and many of these systems.

As much as the thin-film panels are conventional in commercial settings, residential places with big houses can also benefit from these solar panels. The larger the home, the larger the roof and thus ill create enough space for its installation. Also, is elegance is among the factors you look at when purchasing solar panels, this panel suits you best. The frameless and glass to glass thin-film models are very outstanding.

AttiCity is a family owned company. We are located in San Jose, but our crew is ready with all the necessary equipment & replacements to give you the best attic services all over the Bay Area, CA. 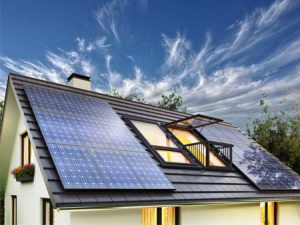 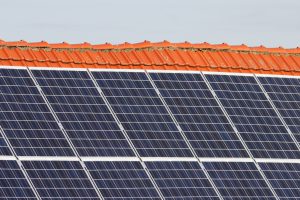 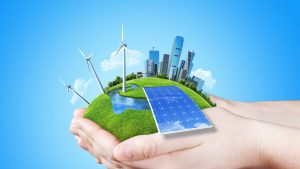 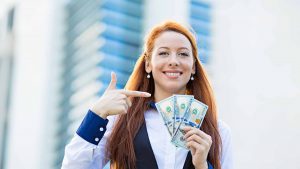